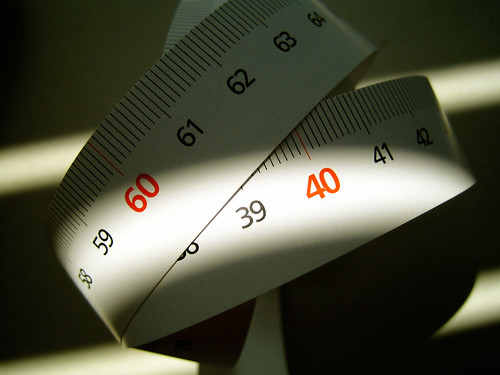 Whatever the new EYFS framework from September 2012 looks like (and ‘meeting’, ‘exceeding’ and ’emerging’ seem to be the new buzzwords) one thing is for sure: schools will still need to measure progress from the old-style 0-9 scores for some time to come. Well, at least until the current reception finish keystage 2!

Primary schools, especially schools with ‘satisfactory’ results at KS2 are under huge pressure to prove that their pupils make lots of progress during the school career.  Recently, several schools I work with have been trying to measure progress from reception to KS1 and KS2. This is difficult as there’s no official correlation between the EYFS scores used to record progress at the end of reception and the national curriculum sublevels used between KS1 and KS3.

But as schools have become more confident using both scales, so they have felt able to make some linkages between the two. This month I’ve worked with three schools who have attempted to make these linkages and, suprisingly perhaps, all three schools came up with a similar scale. Here it is:

It’s not intended as a definitive table. If you want to use it I’d recommend that you look at your current Y1 and Y2 pupils and see if the correlation holds. And of course you need to remember that officially there is no correlation between attainment at EYFS and attainment at KS1.

Once this table is integrated into Assessment Manager, for the first time it’s possible to calculate an APS for pupils at the end of reception, and then compare it with the APS of pupils as they progress through KS1 and KS2.