At the recent SIMS Conference for LAs and Local Support Units I chatted with Rachael Marshman from the London Borough of Merton. Since joining the Sims support team from the private sector, Rachael has helped Merton to build up a highly valued SIMS support service to schools in her borough. Specifically, she’s been using Discover to identify and set up dynamic groups relevant to her schools and linking these groups to performance analysis within SIMS to provide a targeted groups analysis to suit the new Ofsted Framework demands. 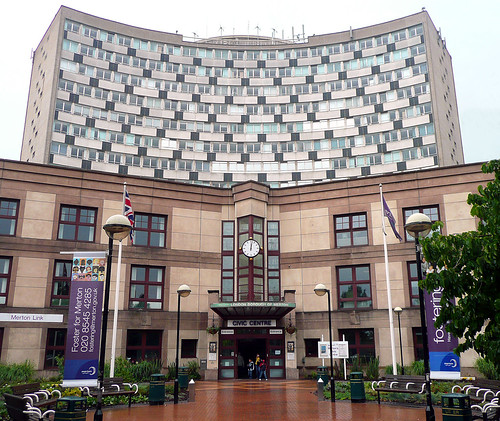 I’ll post later on exactly what Rachael has been doing with SIMS Discover but in this post I wanted to highlight the methodology Rachael and Merton Council used to build up the service they offer to schools. It strikes me as a model for any LAs looking to create a support service that schools want to buy into. Here’s some key points that I think they did (and do) especially well:

I’m very impressed with what Rachael and Merton have achieved. I’d just add one more key point to the list above: