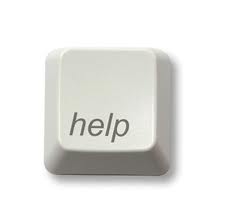 Over the last term I’ve seen a important change in the way many schools measure progress, perhaps as a result of the new emphasis from OFSTED. Most schools measure progress since the previous key stage. For example senior managers in many schools now expect their pupils to make at least 12 points of progress between KS1 and KS2. We typically set targets for each year (and frequently for each term) based on the pupils’ KS1 results. So-called ‘traffic lights’ indicators are often used to highlight a pupil’s actual level compared with his or her targeted level. 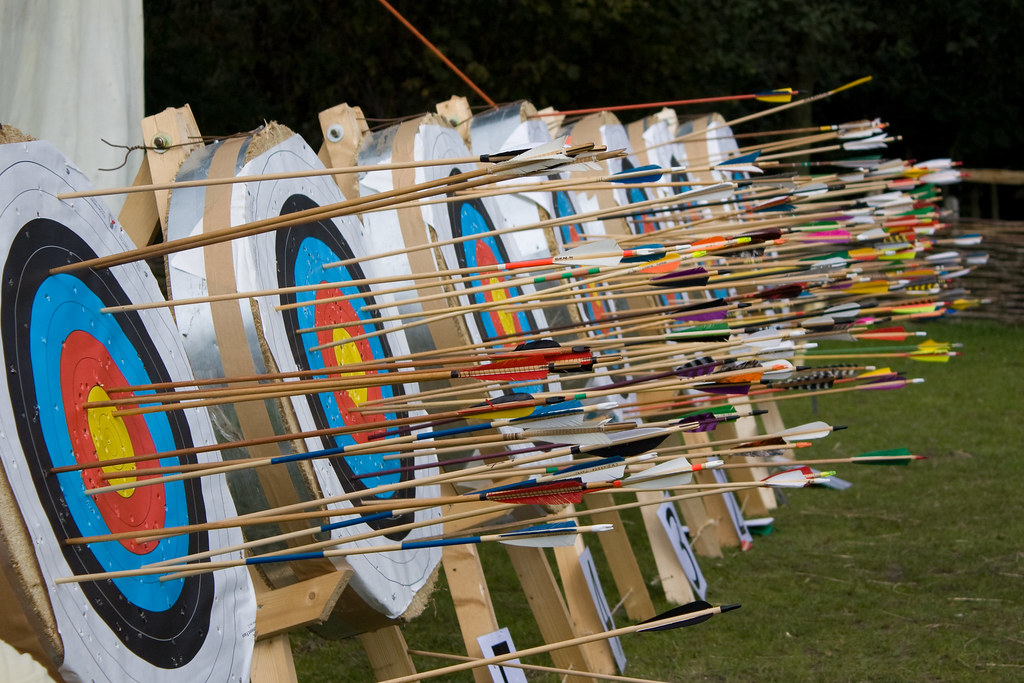 Until this year, I would say that the majority of schools opted for 12 points (‘national expectations’) of progress. But the feedback from schools now is that 12 points is equated with an old-style ‘satisfactory’ OFSTED judgement and hence would now classify the school as ‘requiring improvement’. This year, for the first time, the majority of schools are asking for 14 point targets with a substantial minority opting to set 16 point targets.

For even the most outstanding of schools, 14 or 16 point targets create a lot of pupils who are below target. Which possibly explains another recent trend: four colour ‘traffic lights’. We’re all familiar with the red-amber-green (RAG) system for traffic lighting pupil progress. But with 16 point targets many pupils are inevitably going to be red (below target). So schools are asking for a fourth colour, blue seems popular, to indicate pupils who are perhaps below the 16 point target, but who are nevertheless above national expectations.

Of course, Assessment Manager can cope with all these options. As ever, the hardest decisions remain with the senior management teams who need the strategic vision to implement the changes. But at least SIMS can make one less job for time-pressed heads and deputies!