SIMS in the MS Azure ‘Cloud’ 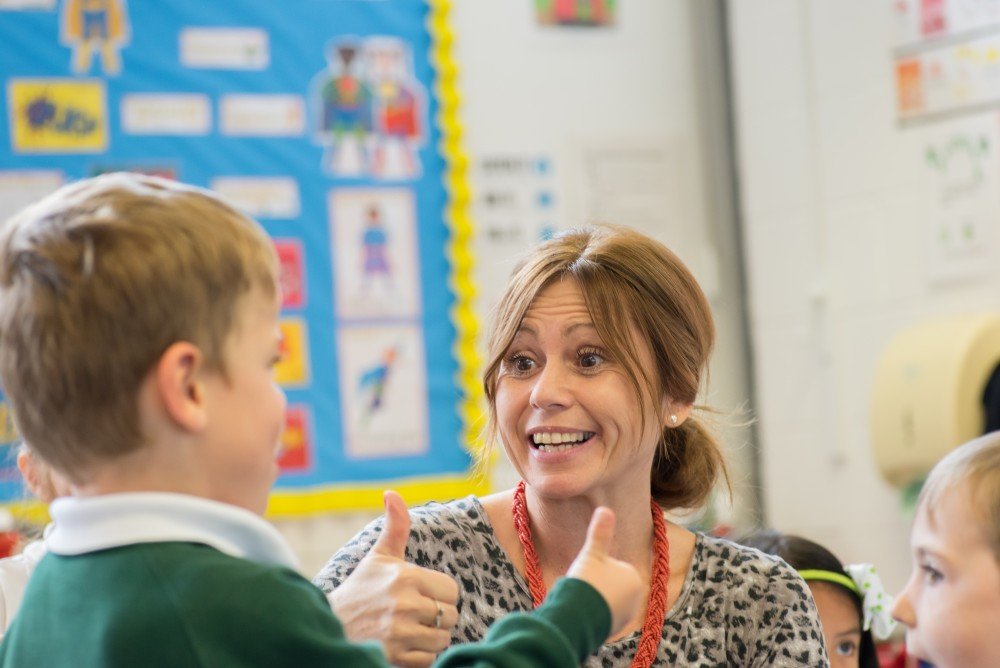 When I visit schools I’m often frustrated that teachers and staff, fresh and keen to use the new assessment resources that we create, are held back by a lack of access to SIMS. It’s many years since the toughest technical obstacles to SIMS access were ironed out but many schools and local support units are still slow to remove the barriers for everyone who needs it. 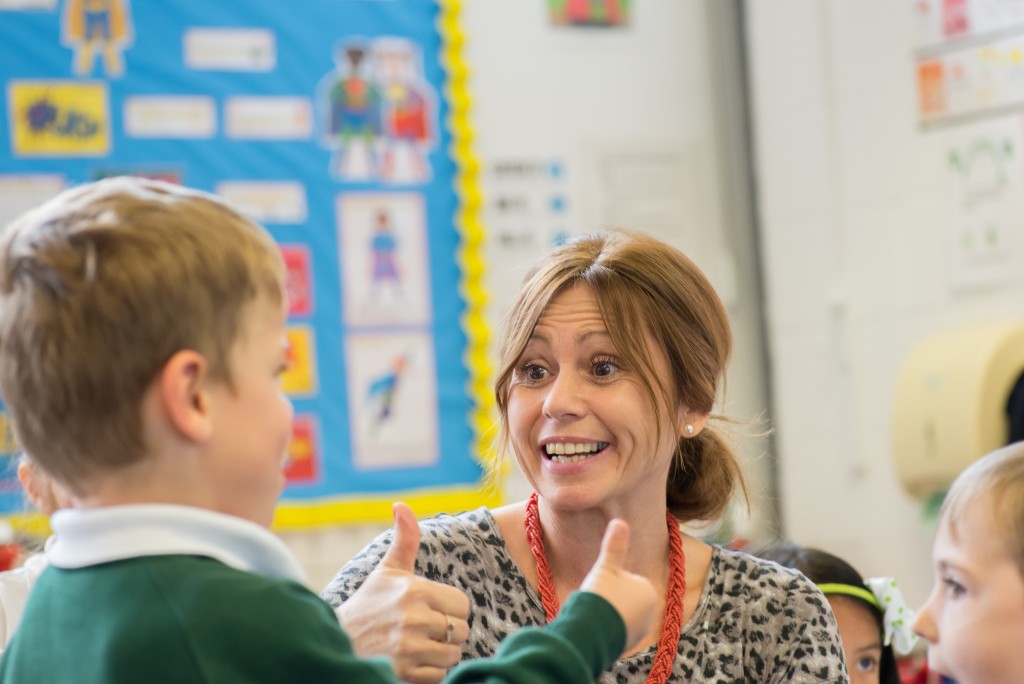 So I was interested when, At BETT 2015, Capita SIMS announced a new partnership with Microsoft to allow schools to host their SIMS and FMS databases ‘in the cloud’. It’s a completely managed solution based around Microsoft’s MS Azure cloud hosting solution. The headline benefits being:

Hosted SIMS options have been around for some time and a large(ish) minority of schools have already opted to host their pupil database either directly within Capita’s own cloud, or within a cloud provided by a local SIMS support unit. The link with Microsoft Azure will certainly strengthen Capita’s offering, giving the security of a truly big name.

Meanwhile local SIMS support units might see this development as an erosion of their existing business model (the technical support of thousands of SIMS servers in schools is a big part of their income stream, a slice of which Capita SIMS will inevitably claim with this service).  In truth, only poorly performing or overtly restrictive local support units should be concerned, especially support units that use spurious ‘network security’ policies to restrict SIMS access.

Schools moving to any cloud solution will want to clarify questions around data security, downtime and costs, but alongside the SIMS Teacher App and as another solution to problem of getting SIMS access to the right people at the right time, this development looks promising.

Here’s a YouTube video from Graham Cooper at Capita SIMS to explain a bit more.