The new SIMS ‘assessment without levels’ solution is available for schools 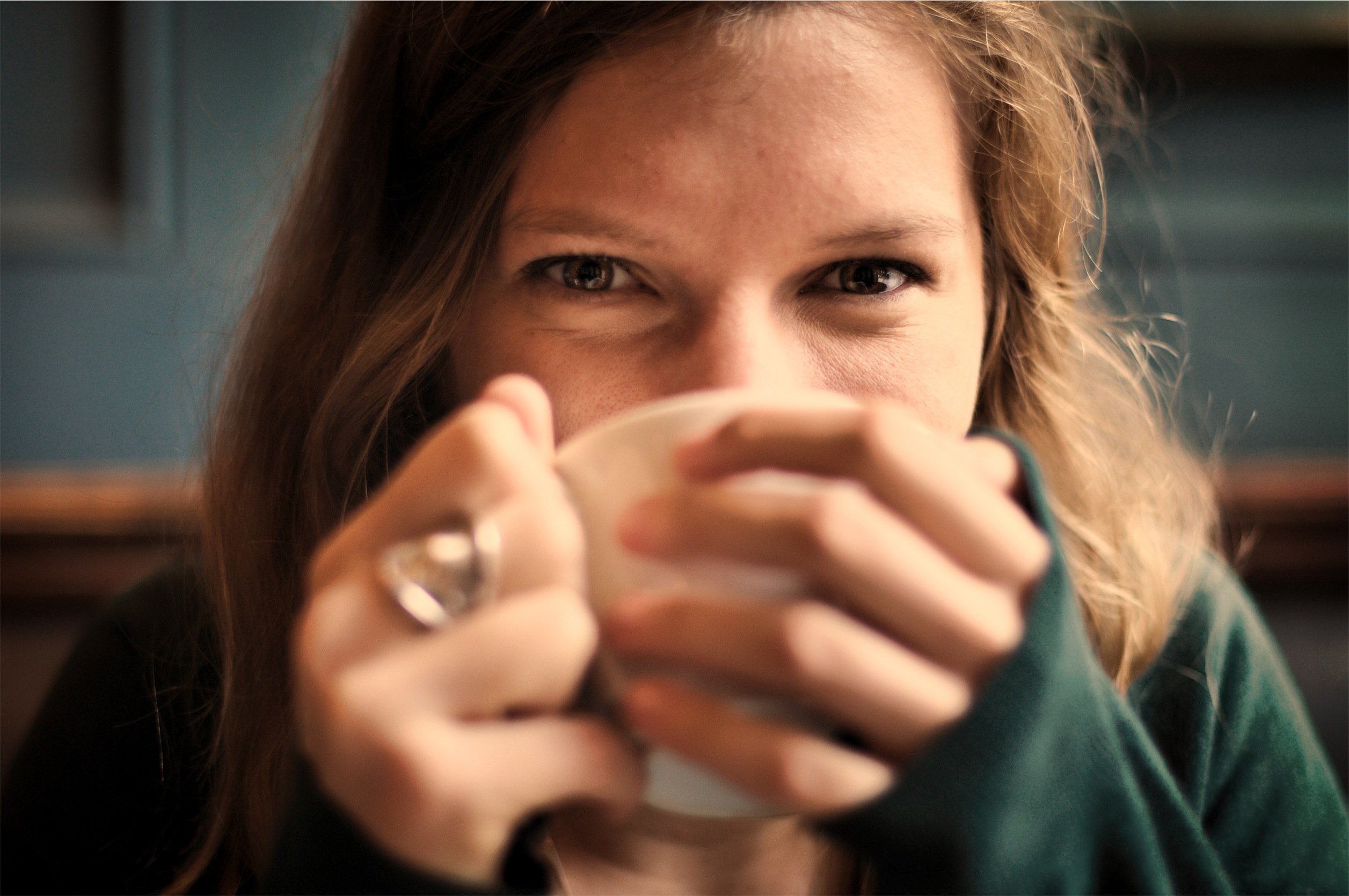 At the end of  March 2015, Capita SIMS released their new ‘programme of study’ marksheets – a formative assessment system that links into SIMS assessment manager. Over the next few weeks I’ll be publishing new articles to suggest ways that you can amend and adapt the core system to suit your school.

Your school should be getting the update within the next few weeks (you’ll need version 7.162 – also known as the ‘spring 2015 release’). But in the meantime here’s a couple of Capita’s own documents that should help you get up and running with the new system quickly.

Note: The first time you run the new SIMS ‘assessment without levels’ after the update to 7.162 you will be prompted to install the latest assessment updates. I recommend you say ‘yes’ to this option, but be aware that the import routine that runs may take an hour or more to complete and that during the import your computer might look as though it has locked up. Be patient!

First, here’s Capita’s in-depth guide to getting the new system up and running in your school:

And here’s a shorter guide, aimed at classroom teachers: