Next Generation SIMS – what we know so far 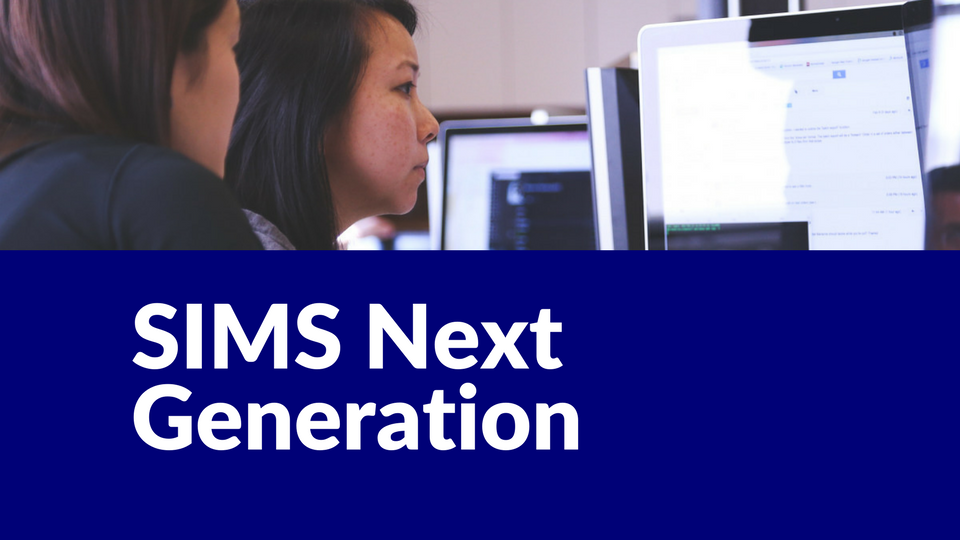 I was lucky enough to be invited again to  the recent SIMS Annual Conference. The focus of the conference was on SIMS Primary, the next generation SIMS product. In my next post I’ll talk about the specific changes for assessment in next generation SIMS, but first let’s look at the bigger picture for the whole of SIMS.

Background to Next Generation SIMS

Here’s what we found out at the annual conference…

The Transfer Process for Next Generation SIMS

Changes to Reporting and Analysis

In the next post I’ll discuss the changes to assessment in SIMS next generation.