SIMS Primary, where are you? 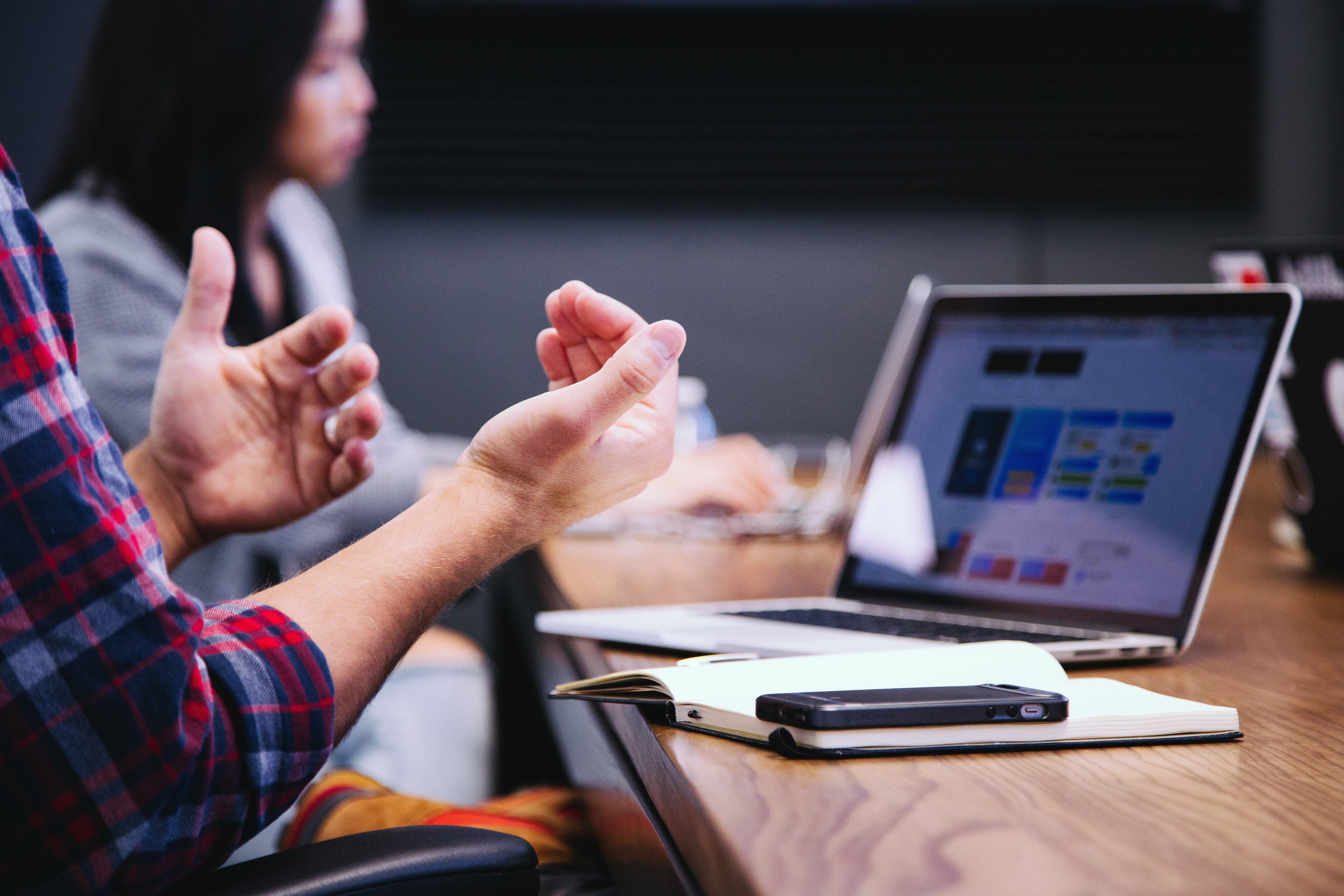 At BETT in January 2018, Capita launched SIMS Primary – the new version of SIMS for primary schools. Promoted as the replacement for SIMS 7, it offered a re-designed interface, web browser compatibility and a re-designed assessment system. It looked good, and people keep asking me when it will be available.

But, I suspect all is not running to schedule with SIMS Primary. Why?

Not much to see here

The number of schools using SIMS Primary is small. Sightings of SIMS Primary ‘in the wild’ are rare, almost mythical. We know that in the run up to launch back in January a handful of schools were using the web-based software. Since BETT the number has grown, but only slowly. The schools that are running the software seem to be smaller primaries, with small scale requirements for just basic MIS functionality.

I’m not aware of any Primary school that are using a customized set of marksheets developed using the SIMS Primary system.

But the demos look good

As an assessment geek, I keep a very close eye on developments in SIMS assessment. I’ve seen the beta versions (over the last 2 years) and watched demos of the assessment modules in SIMS Primary, so I know that development is advanced and I’m impressed by the scope and vision. The new assessment has a template system with improved formulas and data structures.

Key elements not available yet

So the core assessment product is there, but what I haven’t seen so far is the other essential parts of a mature system: the pupil report generator (to create nicely formatted sheets of A4 to report home to parents), an ad hoc reporting and analysis engine (to create the statistical analyses) or a template distribution system (so that schools can share their assessment systems with other schools).

Back in the spring it was announced that Jaspersoft, scheduled to be used as the ad hoc report engine, had been abandoned and that Capita were developing a replacement internally. Reporting and analysis tools like Jaspersoft don’t get written quickly, so I’m perhaps not surprised that development is slow.

While Capita SIMS appears stuck in a loop, the competition is catching up. Arbor, Pupil Asset, Bromcom and Scholarpack all have good assessment modules. Sisra and 4matrix are used by most secondary schools. In the long term this competition is good for schools because challenging for Capita. If you are a school with a big investment in SIMS you are unlikely to jump to the competition lightly. But if you are a new school or a MAT – it must be very tempting to look at the other MIS system.