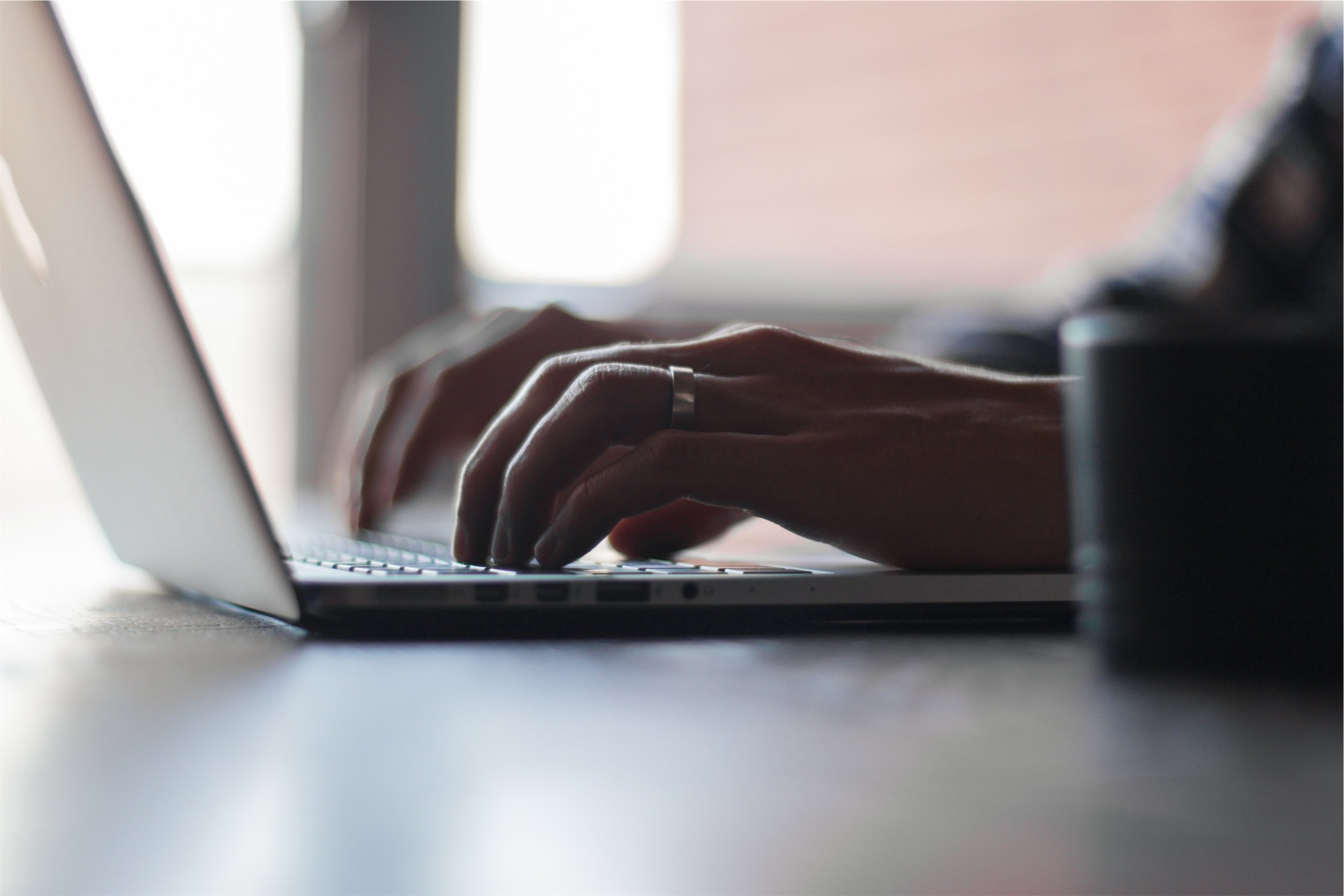 Emma Ing has just published a new article about the techniques certain schools use to enhance their progress 8 score by promoting ‘easy’ subjects in the Open bucket. There’s a good definition of gaming:

Gaming happens when the decisions made about the curriculum favour the league tables, rather than the individual needs of pupils.

Of course, no senior management team would ever admit to making decisions on this basis, but data managers in many schools will be aware that league tables are sometimes a factor in the curriculum options offered by schools – after all, there isn’t always a conflict between offering the best curriculum for pupils and league table success.

Over the years I seem to remember various qualifications being introduced with a points equivalent that must have tempted many schools to offer the course just for the impact on the average point scores of it’s pupils. Perhaps my memory fails me, but I seem to remember ICT and sports qualification were available that gave the equivalent of 3 or 5 GCSE passes? The temptation for some schools was too much – and so it still is.

It looks like Ofsted are clamping down on schools promoting ‘easy’ subjects to their pupils to enhance the school Open bucket scores. As the article says, the key question for inspectors in a school with fantastic Open bucket scores but only average Maths and English scores is:

If pupils are making not just adequate, but amazing progress in the Open element, can they really be performing poorly in most of their other subjects?

For schools offering the ECDL qualification, the statistics quoted in the article show that while the P8 scores for Maths and English were around 0, the P8 for the Open buckets was averaging +0.88 – a huge difference of nearly a full GCSE grade.